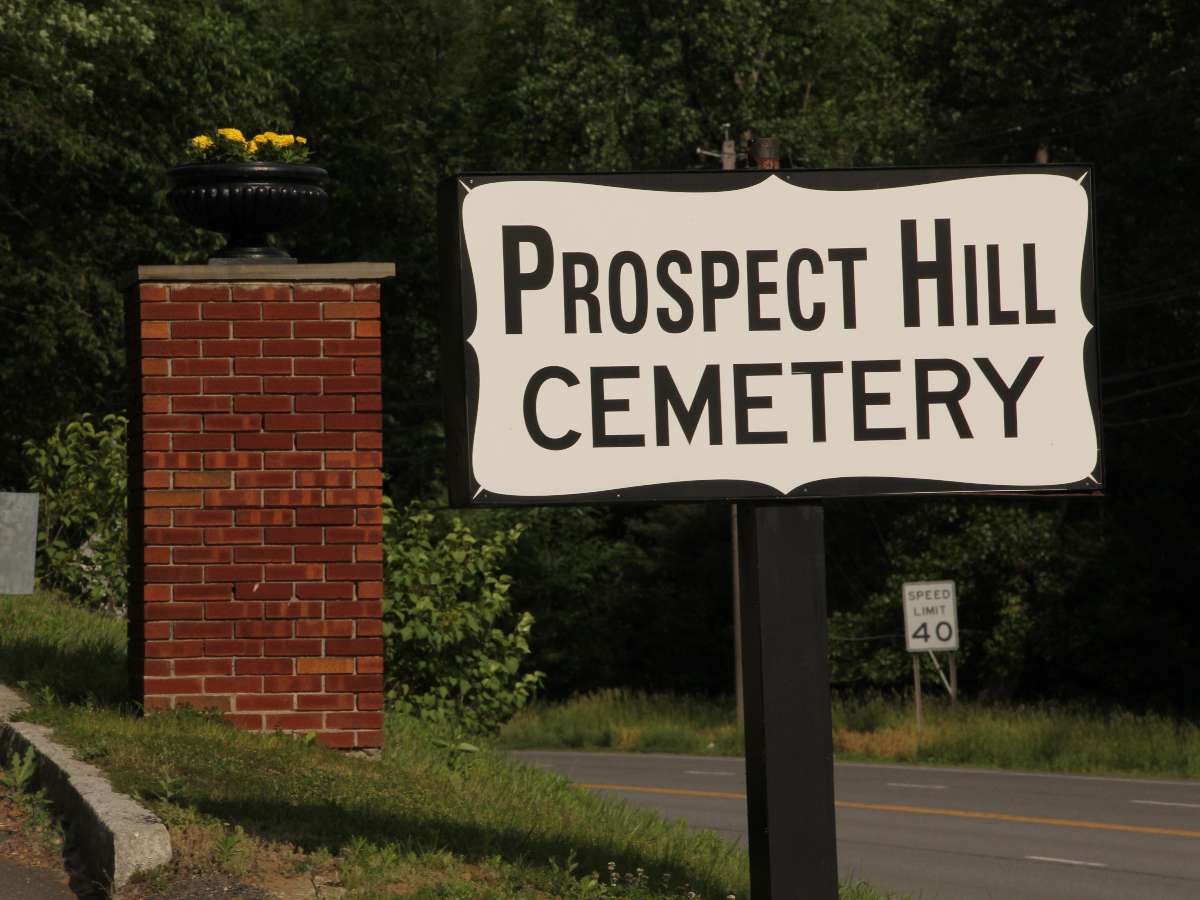 Over a century of rich history

The Prospect Hill Cemetery was chartered in March 1854 and is one of Guilderland’s most revered and noted burial grounds. The cemetery was created from two pieces of land purchased from John P. Veeder of Rosehill. Located high on a hill overlooking the town, it is the highest point on Western Turnpike and was initially intended as a site for a town park. The Trustees of Prospect Hill followed the pattern of other rural cemeteries by laying out a parklike setting. Soon after the roads were laid out, a cobblestone vault facing Western Turnpike was built to store coffins over the winter until spring thawing allowed burials to resume. The cemetery is symbolic of mid-19th-century cemeteries across our land.

In the late 1800s and early 1900s, the cemetery was a gathering place for the living and the dead.  It was customary for families to picnic at the burial grounds.  Back then, there was a Victorian cottage for the cemetery caretakers.  This was demolished in the spring of 1998.

We are honored that Veterans from as early as the Revolutionary War are buried at Prospect Hill.

Adorning some graves are GAR iron markers, denoting the Grand Army of the Republic, the Army of the Civil War. In addition to serving in the military, residents buried in the cemetery contributed to Guilderland history in many other important ways. Among those listed with familiar family names are John Veeder, John H. Voorhees, John McChesney, whose family owned the Appel Inn, Charles and William Crounse, along with members of the Blessing and McKown families, and many others.

Prospect Hill Cemetery Association is a non-profit organization. Our Board of Trustees is comprised of 100% volunteers. If you are interested in being a board member, don’t hesitate to contact us to learn more.